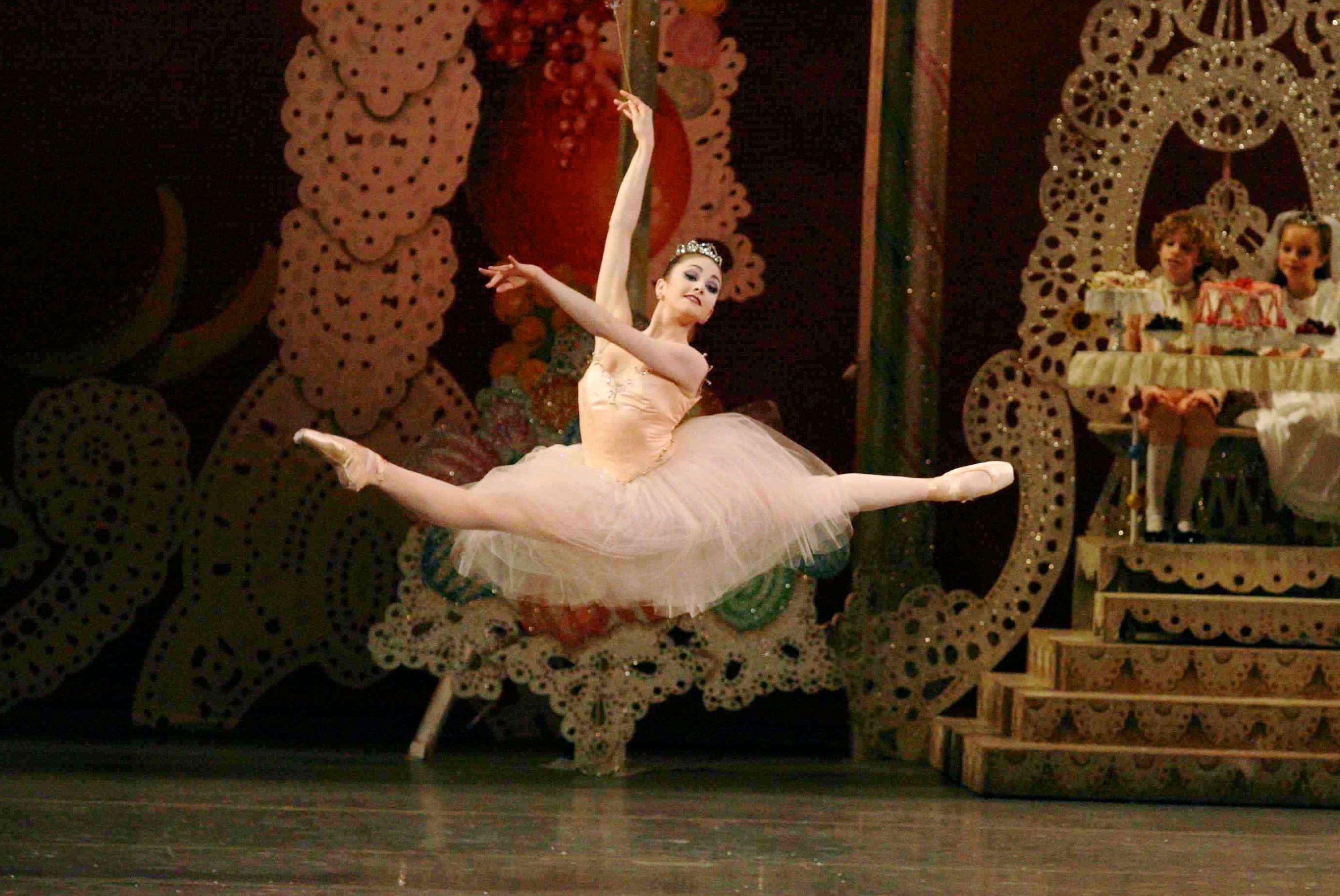 How dancers cope, physically and mentally, during breaks between seasons and gigs

A dancer’s job is one that is physically, mentally and artistically demanding. Whether a dancer is engaged in a full-on performance season or contracted for a gig, he/she is most likely kept busy with classes, rehearsals and performances. So when a sudden break between projects arises, how do dancers cope – physically, mentally, and even financially?

Here, Dance Informa speaks with a couple of dancers – one a company member and the other a freelance artist – on how they treat their breaks and keep their body up to par.

Tell us about your yearly performance schedule. 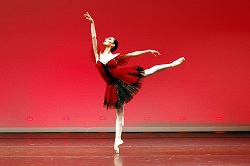 Anna Liceica, former NYCB and American Ballet Theatre dancer, principal guest artist
I will start with the Nutcracker season, which is the busiest for me. My first shows start mid-November and go straight through Christmas. I perform with different companies every weekend, which only leaves a day off and the rest are travel and rehearsal. After Nutcracker season, I have a week off between Christmas and New Year’s Eve, and then we start the Youth America Grand Prix regionals, for which I am a judge and teacher. After YAGP, I usually fly out and guest with Deutsche Oper in Berlin for some performances of their spring season. Then I come back to New York for Staten Island Ballet’s spring performances and Petrov Ballet’s shows. During the summer I have guested with Angel Corella’s company, and there are always different opportunities and offers that vary from year to year. I usually take about a week off during the summer and one week off during the winter.

After a long, strenuous dancing season, do you think that a break of some sort seems necessary? How do you cope body-wise during a break? 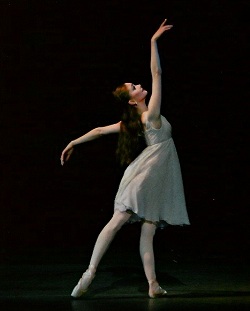 Kathryn Morgan
After a long season, a break is necessary, but not for too long. I end up being much better off with some sort of break, but I never go too long without dancing. You don’t want to lose your strength or technique. If it’s a short break, I start back in class a week before, a long break, two to three weeks before. I just do barre for a few days to make sure I don’t injure myself and then gradually work back up to a full class.

Anna Liceica
The breaks are usually not very long between projects; therefore, I always take class and take on some teaching jobs during the off weeks. I try to stay in shape at all times because I feel at my best that way. Besides, there are always unexpected calls for dancing different projects without much advance notice, and it’s always easier to learn and tackle difficult choreography when one is in shape.

If you’re constantly rehearsing and performing during a season, it can be a shock to the psyche when the season’s suddenly over. How do you cope mentally?

Anna Liceica
I love performing, and I enjoy being onstage and in season, but it is always a welcome relief when I have successfully finished a series of performances and I have a bit of downtime. I usually take a couple of days off and then take class generally five days a week, thinking a bit about the projects ahead and slowly rehearsing for what’s coming.

Kathryn Morgan
As much as I love dancing, the last few days of a hard season are difficult to get through. I welcome the break because then I can start back with a clean slate. Mentally, it is also good to get away from the stresses of ballet. But then, after a week at most, I’m antsy to start dancing again. I try and keep active but do make an effort to think about other things on a break.

With your current dance schedule, does it allow you to seek out other dance gigs during an off-season? 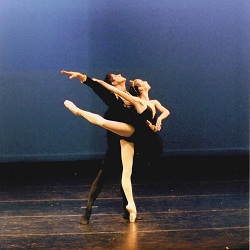 Kathryn Morgan
I do take gigs that come along, if I can. I do have to think about injuries and such, but I love an opportunity to dance when I can. Plus, the more I am onstage the happier I am. However, my rule is that if I’m not fully dancing at NYCB (such as having an injury or slight illness), then I don’t take the gig. I have to be doing my job first before an extra comes around.

Monetarily, do breaks between seasons affect you?

Kathryn Morgan
We are given generous vacation pay, which we receive toward the end of a season. Gigs also tend to pay well.

Anna Liceica
I have been on salary since I was 16, and for many years I had a fixed income besides the extra gigs I always like to do. Right now, I get paid from project to project, and so far between performing, staging and teaching, it has been a pretty constant flow.

Do you supplement yourself in other ways or keep yourself busy with other hobbies during breaks?

Anna Liceica
I like spending time with my husband, my family and friends. My parents live in the city, and I often visit them. I read a lot and spend a lot of time doing research on news and videos of things of interest related to the arts. I like to know what is going on in the dance world and the art world in general. I love going to see different shows- Broadway, plays, dance – and good movies as well.