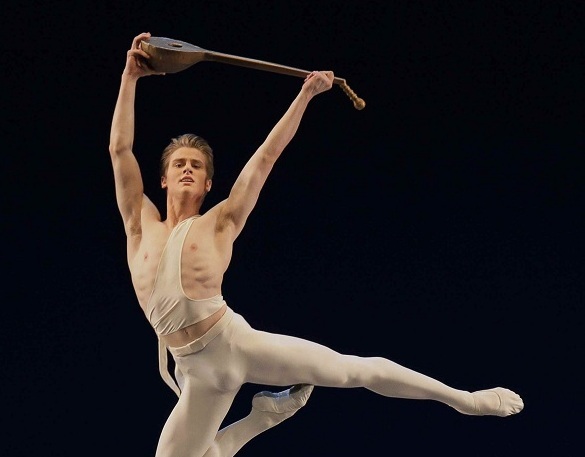 New York City Ballet has announced that Chase Finlay and Anthony Huxley have been promoted to Soloist.

Peter Martins, NYCB’s Ballet Master in Chief, made the promotions at the end of the Company’s annual summer residency at the Saratoga Performing Arts Center in Saratoga, NY in July.

Chase Finlay was born in Fairfield, Connecticut.
He began his dance training at the age of eight at Ballet Academy East in New York, NY. He went on to study at the School of American Ballet, the official 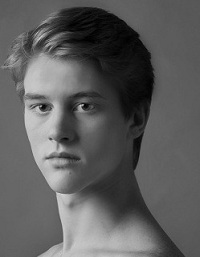 school of New York City Ballet, during the summer of 2007 and later enrolled as a full-time student. Finlay became an apprentice with NYCB in September 2008 and joined the Company as a member of the corps de ballet in September 2009.

Anthony Huxley was born in Walnut Creek, California.  He began studying at the School of American Ballet in the summers of 2002 and 2003, enrolling as a full time student from 2003-2006.  Mr. Huxley also studied at San Francisco Ballet School and the Contra Costa Ballet School.  In October 2006, Mr. Huxley became an apprentice with New York City Ballet and joined the Company as a member of the corps de ballet in July 2007. 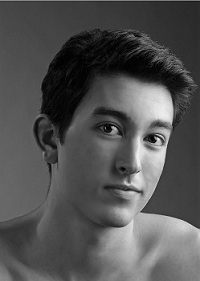