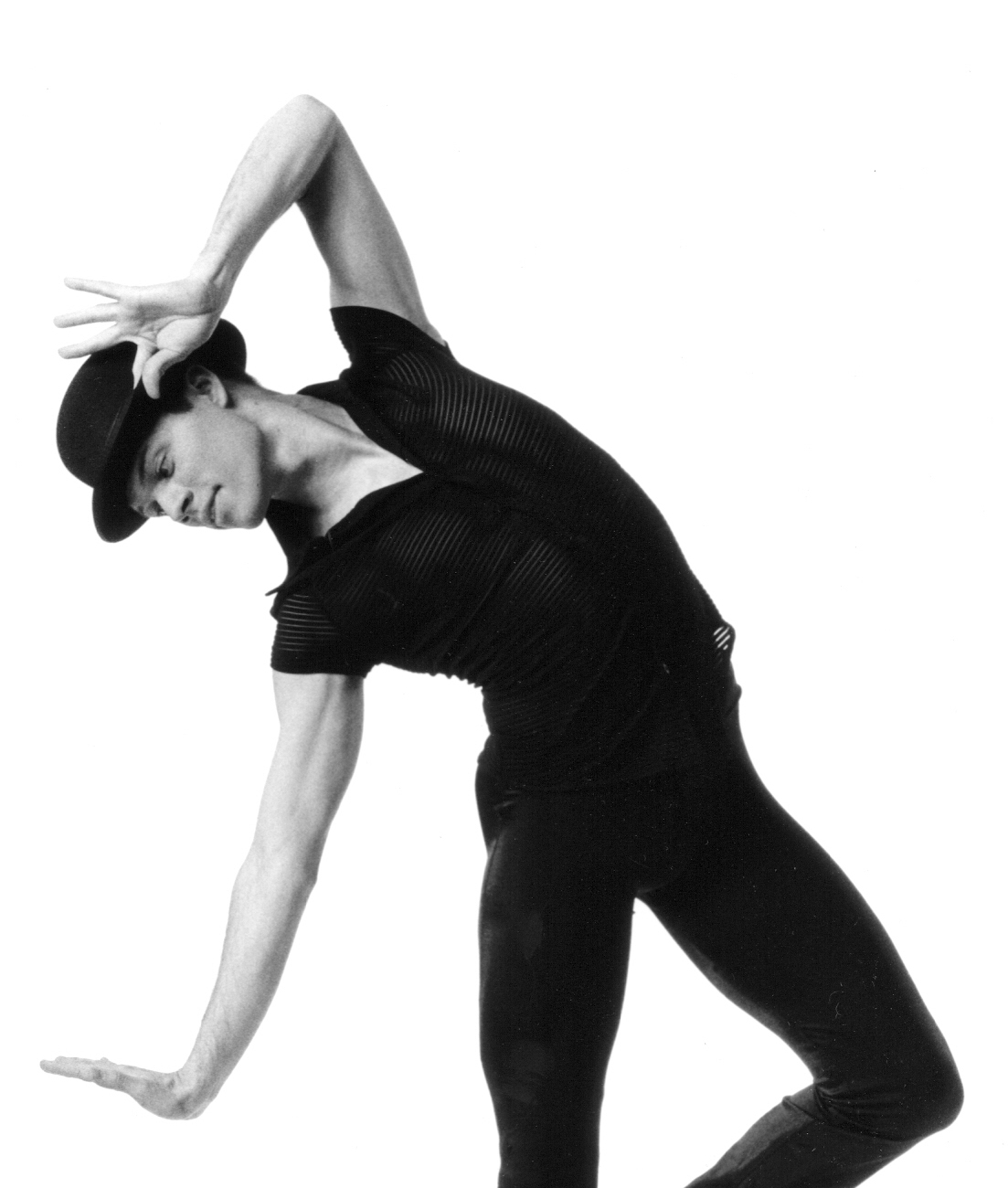 Performing professionally since the age of 15, James Kinney has stage, film and television credits to boast. From Jacksonville, Florida, James began his classical training with the Florida Ballet. He later melded his training into jazz and musical theater, before stepping onto the Broadway stage in Fosse, Dance of Death, Barry Manilow’s Harmony and Sweet Charity. He has toured the US in Oklahoma!, A Chorus Line, Chicago, Cabaret, West Side Story, 42nd Street, Phantom, and in the legendary Radio City Music Hall Christmas Spectacular. He appeared in the film The Producers and has even performed at The White House.  And these are only a few of his career credits!

James is not only a performer, but an accomplished choreographer and popular instructor at New York’s leading dance studios, including Peridance Capezio Center. James kindly took a moment out of his busy schedule to tell Dance Informa about his amazing career.

How has your classical ballet training impacted your jazz and musical theater career?
To be honest, if it wasn’t for my classical training I wouldn’t have the career I have. I think any great “jazz” dancer or Broadway dancer will tell you that they have all had strong ballet training.

What classes do you teach at Peridance Capezio Center in New York? What can dancers take away from your class?
I teach Theater Jazz, but don’t think that you’re going to come in and just do “jazz hands”.  I feel like the way dance is moving in general, is up and up. We just keep pushing the limits of our bodies and I try to take a contemporary spin on classic theater dance — taking my cues from the great choreographers of Broadway and creating a new and exciting style all my own. Dancers can walk away with a feeling of doing well thought out choreography that challenges them to ACT.

What has been your career highlight so far?
I would have to say doing FOSSE, it was my first Broadway show and you never get a second chance at your first! I’ll never forget walking down the street and walking into that stage door for the first show. I remember everything about that day; the smell of the theater, my dressing table and how all my clothes and hats where lined up for me. I remember the rush I got when I stepped out on stage for the first time in front of that NYC audience. It was a BLAST!

Tell us about your role as Dance Captain for Sweet Charity. What makes a great dance captain?
Well I was an assistant Dance Captain for the Broadway show and that mainly consisted of teaching new cast members the choreography and helping out with casting the show. On the national tour I was the Dance Captain, that was a lot more work. You have more paper work and you decide with stage management how the days are going to run and who goes on in what roles. It’s a lot of work!

I’ve made a career out of being a great swing, that’s someone who knows all the roles and is ready to go on at a moments notice. Swinging shows has helped me be a great Dance Captain. You learn to look at the show objectively, and try and keep the choreographers work clean and clear. It’s very simple if you just know what your job is and you don’t let your emotions about the dancers get in the way, I feel that sometimes it’s hard for some performers to sit back and watch a show without wanting to be “up” there doing it. But I rather enjoy jumping back and forth. I’ve learned so much about being a better performer by watching great artists do what they do best every night onstage.

What is life like for a touring theater performer?
Touring can be great fun and also very lonely. Your cast becomes your family very quickly but you live out of a suitcase for about a year. You’re just in this little show bubble running around the country. You can lose touch with what’s happening in the outside world.

Your day usually consists of waking up to a hotel breakfast (yuck), finding the gym, maybe an understudy rehearsal and just getting ready to do your show at night. If you have a day free you can maybe do some sightseeing. But if you’re doing a big dance show like West Side Story, FOSSE, or Sweet Charity you really are just saving your energy and most likely in some sort of P.T. to keep your body from not falling apart. I think that’s the hardest thing – maintaining your physical body, keeping in shape and avoiding injury.

Tell us about your dance work MARCH, created for the New Jersey Ballet Company.
MARCH came about as just a small three minute number I was trying to do for this choreographers showcase at Lincoln Center. Then from there I was asked to do another one at Alvin Ailey with John Prinz, so I decided to expand the piece. I really had no pre-thought out vision. Once I started on the second movement I realized that I had created characters in the first and so I decided to expand on this one character Jessica (also my assistant) and follow her journey. And from there I had a 15 minute suite/ballet.

New Jersey Ballet Company were at Ailey for that show and were also performing and the artistic director saw the piece and thought it would fit the NJ Ballet Company. I jumped at that offer and began setting it on the Company. It was great because I got to change my choreography to fit their dancers. I’m very proud of that piece, it’s my first big work. And it got its name because it all came together in the month of March.

Tell us about your current projects.
Currently I’m the resident choreographer from the Broadway Dreams Foundation. They are a wonderful organization that brings Broadway’s best to the city to work with people of all ages for a week intensive. At the end of the week there is a big Broadway style show and we perform with everyone who was in the project. For more information visit  mybroadwaydreams.com

What advice would you give to aspiring young musical theater performers?
Study your craft. And be a well rounded performer! Today’s shows require so much from an artist. You have to do it all – sing, dance, act, play an instrument, and flip like you’re in Cirque de Soleil!

Take a peak at James Kinney’s choreography for MARCH.