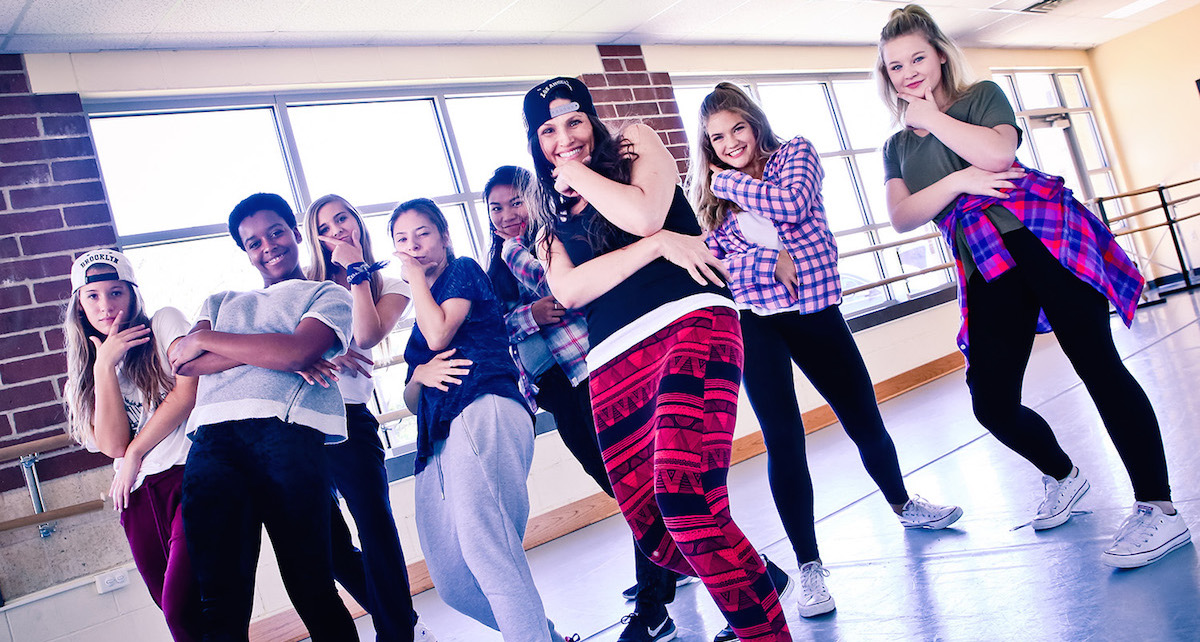 Once upon a time, before smartphones and tablets, some youth (children and adolescents) would be bullied at school and/or extra-curricular activities. They’d go home, maybe tell their parents or siblings, or maybe keep it inside. The feelings of shame, betrayal and self-doubt would remain – but at least the actual acts of bullying would cease until the next day. And so the cycle continued. Now, however, those feelings follow such a youth with every notification of an email, Facebook comment, new “snap” or “tweet”. If he/she wants to use a smartphone or other device for everyday communication and functioning, there’s no escaping them. 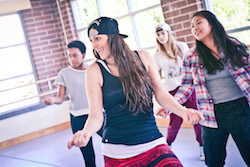 How exactly can we define cyber-bullying? According to STOP Cyberbullying, it occurs “when a child, preteen or teen is tormented, threatened, harassed, humiliated, embarrassed or otherwise targeted by another child, preteen or teen using the Internet, interactive and digital technologies or mobile phones”. This includes social media (YouTube, Instagram, Snapchat, Twitter and Facebook), chat rooms/forums, texting and email. The dance studio world is not immune to this sad phenomenon. The field has experienced influence from its 20th century historical context, social forces, media powers-that-be and, more specifically, television dance shows such as So You Think You Can Dance, Dancing With the Stars, Dance Moms and Bring It.

The result is that dance studio cyber-bullying, filled with budding dancers emulating these influences, focuses on body image and technical abilities/levels. Here, Dance Informa speaks with Leslie Scott, the global director of the non-profit Youth Protection Advocates in Dance (YPAD). The organization offers educational programs that include recognizing and preventing cyber-bullying in dance studios. Scott shares that YPAD’s mission is to protect and improve the “physical, emotional and sexual health of children in dance”. She states that the two main topics youth dancers reported being bullied about are body image (body shape/proportions, weight and facial appearance) and technical ability/performance “talent”. 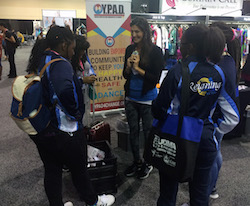 Leslie Scott working the YPAD booth at a UDMA show.

“We’re seeing that it’s becoming more pervasive,” she says. She shares the results of a survey YPAD conducted with 312 dancers ages 12-17 years of age, that 92 percent of youth in dance have witnessed cyberbullying. She adds, “Unless asked, youth rarely process or talk about it. Many may not have a safe space [to do that], so they’re left on their own. But creating a forum for discussion and education can bring so much hope and healing.”

She describes how students in the YPAD Self-Esteem seminars most often had not been given the tools to understand how to interact electronically in a healthy way – to prevent cyberbullying before it starts, or how to effectively act to stop it if and when it does happen.

Scott compares youth getting devices without training in safely using them to if youth were just given cars without permitting, licensing and clear family terms on use of vehicles. Scott elaborates that cyber-bullying cases may lead to youth coming to dance inconsistently, and even leaving it all together. Even more severe, there’s suicidal ideation (considering suicide and/or actually making a plan to commit the act), actual suicide attempts, eating disorders and other unhealthy dieting patterns. Many factors perpetuate this very unfortunate status-quo. 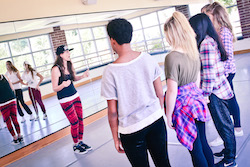 For one, Scott describes, some children do stand up for their friends when they see them bullied online. Yet many others don’t, for fear of “retribution”, as Scott puts it. That could be in getting targeted themselves, losing friends or in experiencing some other longer-term consequence (such as a plot to blackmail or otherwise humiliate said advocate). It can also, but not always, be a vicious cycle, wherein victims turn into bullies over time, and vice versa. The common thread between the two roles is self-esteem – often the cause of bullying and which bullying undermines.

The question then becomes how we act preventively, as well as stop these cases when they do arise. Leslie Ziele, Rhode Island-based dance educator and studio owner, shares that her school did experience a cyber-bullying incident a few years ago. After that, the studio had all Dance Company members and their parents sign a contract stating that the studio has zero tolerance for cyber-bullying. Since then, states Ziele, the issue hasn’t come up again. “It’s just something that you have stay on top of,” she asserts, while also being careful to avoid encouraging any “diva mentality”. 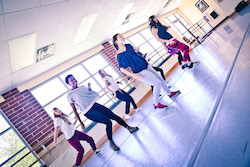 Lisa Tran, owner and director of West Valley Dance Academy in Chatsworth, California, has acted similarly. While many of her students are young, she’s seen the issue arise with the nine-year-olds. In a prior teaching position where she was teaching high schoolers, there were inappropriate interactions on Facebook. She and her colleagues re-wrote the terms of the company agreement, stating that any negative online/other digital interactions would result in the perpetrator’s removal from the company.

As a studio owner, Tran has also set in place a policy – clearly articulated in the employee contract – of no teacher interaction with students on social media. Things on social media can be “easily misunderstood”, she states, and there needs to be a clear boundary somewhere. When it comes to teachers’ role in preventing and stopping the issue, Tran asserts that an atmosphere of positivity and inclusion, or its dangerous opposite, starts in the classroom. 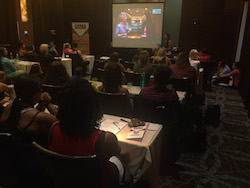 For one thing, teachers can stop any issues before they start by being sensitive to things like non-verbal signals of disdain and mockery – and then perhaps addressing things with the student(s) privately, with sensitivity and with respect.

Teachers can also set positive examples as people who embrace all dancers who step into their classrooms, spread positive energy and joy, and hold personal growth and artistry as more important than looks and technical trickery. The same goes for parents, in how they interact online and even speak about themselves and their body, asserts Scott. Given the pervasive nature of cyber-bullying in today’s dance studio landscape, we sorely need such role models. We need all involved parties to see that there can be respect and acceptance for all, as well sharing of the joy in life that is dancing. There can be an end to cyber-bullying in the dance studio.

You can follow this issue, as well as others related to YPAD’s mission in an upcoming monthly column between YPAD and Dance Informa. To start, check out this article with more on YPAD, its mission and its work.