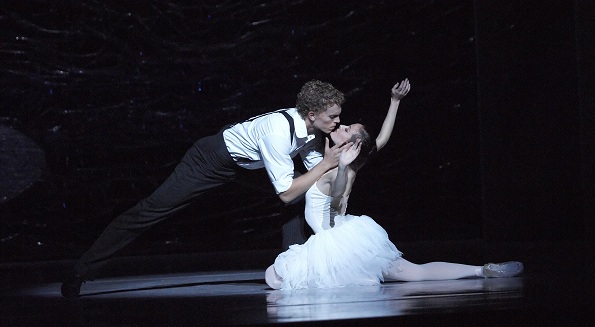 How well do you know the ballet classic?

1. Who composed the original score for Swan Lake?

2. Who choreographed the original production of Swan Lake, which premiered in 1877, one year after the composer’s death?

4. Name this character from Swan Lake:

a) The corps de ballet consists of black swans, not white swans

b) The swans are danced by men instead of women

c) It does not use any of the original score

6. As part of their 2012 season, The Australian Ballet presented Swan Lake at New York’s Lincoln Center. Who is the choreographer of this version?

7. In the 2011 film Black Swan, which dance company was used as the corps de ballet?

8. Who danced the roles of Odette/Odile in the premiere of Petipa/Ivanov’s Swan Lake?

9. How many dancers traditionally perform the dance of the Cygnets?

10. True or false: Swan Lake was the first ballet to be staged by Mikhail Mordkin, the first Artistic Director of what is now known as American Ballet Theatre?