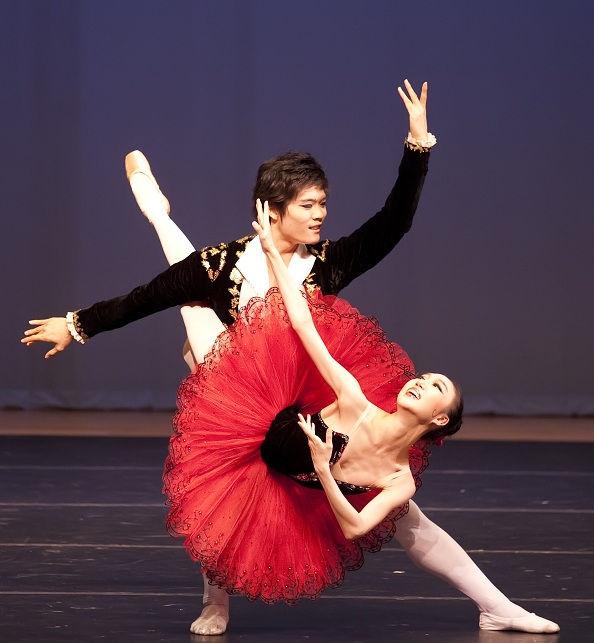 The Boston International Ballet Competition (BIBC), founded by former international ballet star Valentina Kozlova, returns for its second year this June at Boston’s Cutler Majestic Theater. This year’s competition, to be held June 13-17, will allow dancers from the ages of 13 to 25 to perform and have the chance to win a variety of monetary prizes and even company contracts.

Although there will be a couple of changes to this year’s competition, such as the inclusion of mandatory contemporary pieces for each dancer, Kozlova aims to maintain the positive, enriching environment that she instilled last year for the dancers.

“I think it’s very important for dancers to know it’s about them,” Kozlova says. “It’s not about anything else. It’s about giving them a chance to be comfortable and to be nurtured in this environment that is very positive. I would like to do everything and anything to continue to do that.” 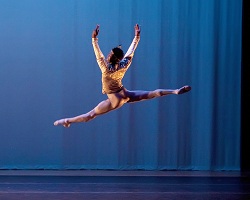 This year, in addition to each dancer’s classical variations and/or pas de deux, everyone will be required to perform a contemporary pas de deux or two contemporary solos. Dancers will learn those pieces, as well as receive insight and suggestions for style and costume from the choreographer, directly from the BIBC website.

“Then, onstage at the competition, they do exactly the same choreography but very different interpretations,” Kozlova says. “It’s very experimental for me and the judges.”

Kozlova will also place some restrictions on what dancers can and cannot present. She says those in the student division, for instance, will not be allowed to dance “more seductive roles”, such as the Black Swan pas de deux in Swan Lake and Kitri’s variation in Don Quixote. 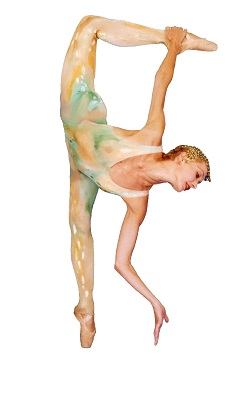 “The dancers put so much energy and life into competing,” Kozlova says, “so the rewards should, in any way we can, give to the dancers.”

Despite the prospect of winning prizes, Kozlova says dancers should not let that be their driving force in this, or any competition. “You do it because you have a passion for dance,” she says. “You have to want to work differently, to be seen, to see. If you come with the ‘I want to win’ mindset, that will be very upsetting for you and people around you. You should be excited to be a part of this and want to be a part of this dance community. And if your attitude is positive, you might be rewarded.”

Kozlova has high hopes for this year’s BIBC and for the future of the competition. “I just hope to do what we did last year and more, and I hope dancers will show good results,” Kozlova says. “This competition is by selection only, and I hope that we’ll see great art.”

For more information on BIBC, visit its website at www.bostonibc.org.