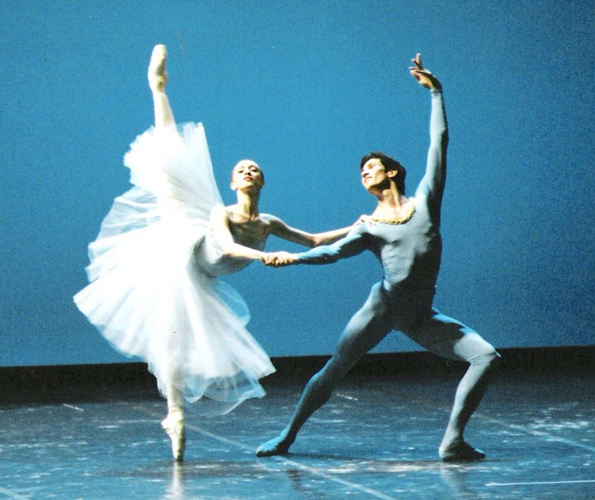 The Ballet Teachers Workshop of Victoria Inc. (BTW) has announced that they will be hosting the Australasian International Ballet Competition (AIBC) in 2010, alongside their normal ballet scholarships.

The BTW was originally founded in 1964 by Paul Hammond OBE, Frances Naylor and Mabel Pryde and during the 46 year period has paid out over $100,000 in scholarship prize money.

Australian Ballet Principal dancer Adam Bull, who is the highest winning BTW scholarship holder in history with seven wins from seven years, will be adjudicating this year’s event, alongside Australian Ballet Senior Artist Amber Scott. Joining Adam and Amber for the Final will be the Artistic Director of the Australian Ballet Company, David McAllister.

The competition, aimed at showcasing Australia’s best dancers against the rest of the world, is being sponsored by Energetiks and Dance Informa with more sponsors to be announced soon. BTW hopes to also announce that the medalists will be invited to take classes for one week with some of Australia’s leading ballet and contemporary companies.

For any information regarding the 2010 Australasian International Ballet Competition or the Scholarship sections please email dance_btw@live.com