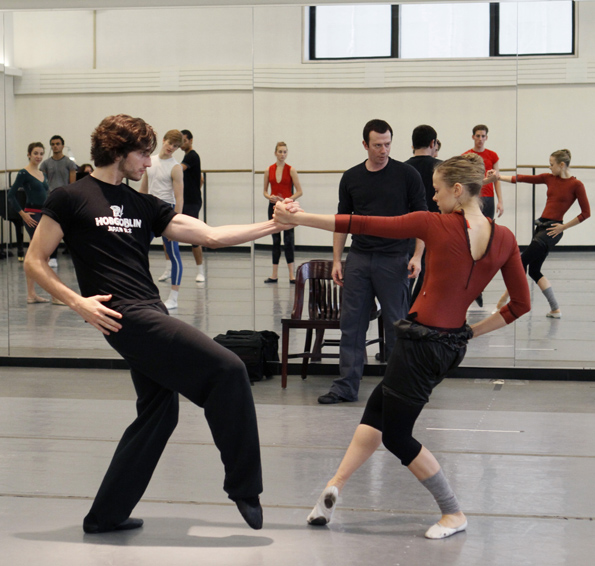 The Architecture of Dance festival, which has been designed to honour the 50th anniversary of Lincoln Center for the Performing Arts, will feature seven world premiere ballets by an international array of choreographers:  Melissa Barak, Mauro Bigonzetti, Peter Martins, Wayne McGregor, Benjamin Millepied, Alexei Ratmansky, and Christopher Wheeldon.  Renowned for its commitment to new work, NYCB has premiered more than 300 original works since relocating to Lincoln Center in 1964.

Four scores have also been commissioned for the festival, from Bruno Moretti, who will work with Bigonzetti, his long-time collaborator; French composer Thierry Escaich, who will work with Millepied; young American composer Jay Greenberg, who will create the score for the Barak ballet; and Esa-Pekka Salonen, who composed a violin concerto for Martins’ world premiere.